Entertainment with a Side of Transformation and Manifestation with J. Webb 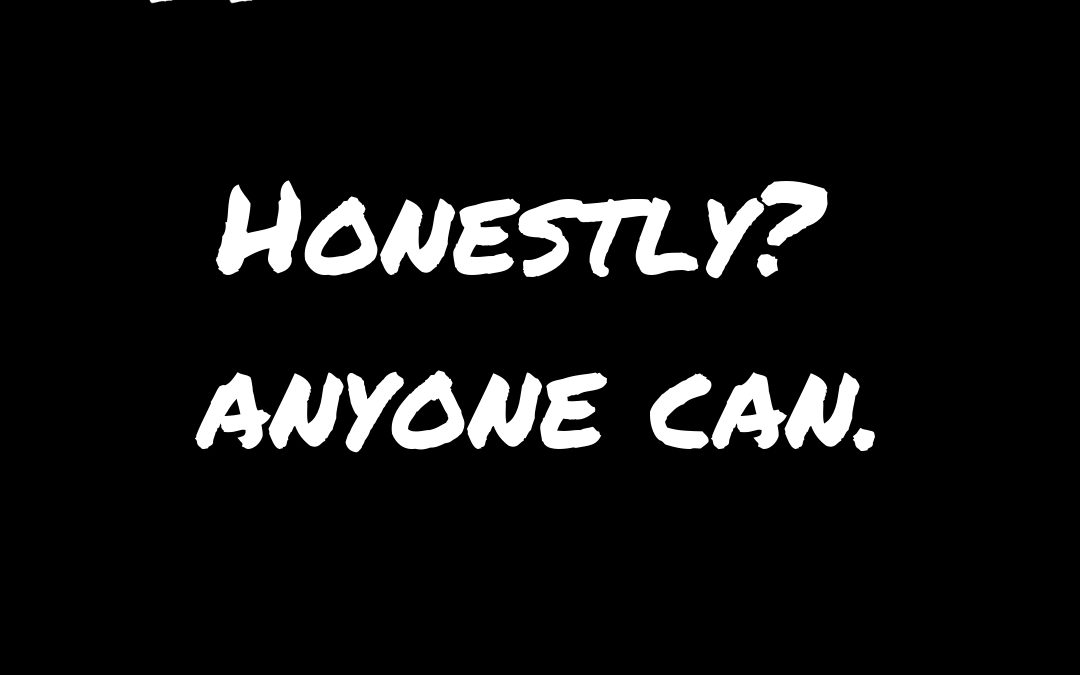 Is it possible to transform yourself from a total pessimist into the exact opposite? And what happens when you try it? Also, what’s the best part of New York City? And just who the hell was that lady sitting at the bar, taking my photo?!

Before I get too far ahead of myself here, let’s take a look at the background of today’s guest, Justin Webb. I met Justin while my friend, Joanna, and I were bar hopping in NYC. We got to talking and discovered he has a podcast, too. I, naturally, got him to agree to be a guest. I knew next to nothing about this guy but in addition to bartending and podcasting, he is a voiceover artist. (Listen in for two minutes and you’ll totally hear why.)

This episode’s a little different

Alright let’s be honest, this whole podcast is sometimes…a little different, right? But this episode, while it does have some great takeaways courtesy of Justin’s own personal transformation, is primarily just plain entertaining. It’s a fun episode with tidbits about travel, and corn, and Central Park, and all things NYC.

But first, I have to tell you a story about my trip to NYC earlier this year. Then this episode will all start making more sense to you!

Justin bartends at this amazing Italian place that is super upscale. Joanna and I, being from Minnesota and first-time visitors to New York City, just walked right on in and bellied up to the bar. We had no idea how nice of a place this was, and I was actually skeptical of it from the outside since it was situated next to some sketchy looking little dive. (I’ve since been informed that’s the beauty of NYC.)

So here we were, in our jeans and tennis shoes and maybe just a bit sweaty from wandering around the streets of New York. We decided we could probably fit in okay if we sat at the bar instead of a table, so we did. We were doing it up classy as we were bar-hopping around Manhattan, so naturally that meant red wine along with meat and cheese.

It was all insanely delicious, ya’ll. So delicious I almost forgot that each glass of wine was more than the price of what I normally pay for a bottle back home, but that’s another topic.

Eventually, as Joanna and I are talking, her eyes widen and she goes “Did you just see that?! That lady took our picture!”

I had, in fact, noticed a lady with huge reflective sunglasses on sitting at the bar with us, surrounded by her collection of beverages. (And I do mean that quite literally–she had at least four drinks in front of her.) I had not seen her take our photo, though I did hear that telltale little click from her iPhone.

Joanna turns to me and goes “I gave her one of these numbers.” Which translates to “I gave her the finger while pretending to scratch my forehead.”

this story ‘manifests’ a purpose

I told you that story so I could tell you this story (ever watch Ron White? They call me…Tater Salad!). This mystery lady taking our photo turned out to be a famous fashion designer, which is an insane coincidence and the reason for mentioning manifestation in the title of this episode–one I dive into with Justin in the last ten minutes or so of this episode.

It’s actually really mind blowing and not something I’ve talked about with many people, so you’ll want to listen in until the end!

There are inspirational takeaways, too

Okay, even though this episode is mostly entertaining and you may be completely relaxed and at ease because of Justin’s voice, I promise there’s some valuable stuff in here, too. Not that pure entertainment isn’t valuable, because it is. Even we business owners need some time off and some fun here and there!

But, listening to Justin’s story of how he transformed himself from this negative person into the complete opposite is really refreshing. It just might inspire you to work on that one thing that drives you crazy about yourself–whether that’s negativity or self-confidence or something else entirely.

Find a comfy spot, grab your glass of wine, kick back and enjoy listening!

Links mentioned in the show:
Say Goodnight podcast
Instagram for the podcast

Sign up to be a VIP Insider and be the first to know about new podcast episodes, helpful business tips and even some discounts along the way!

You're in! Check your inbox for confirmation of your VIP status.